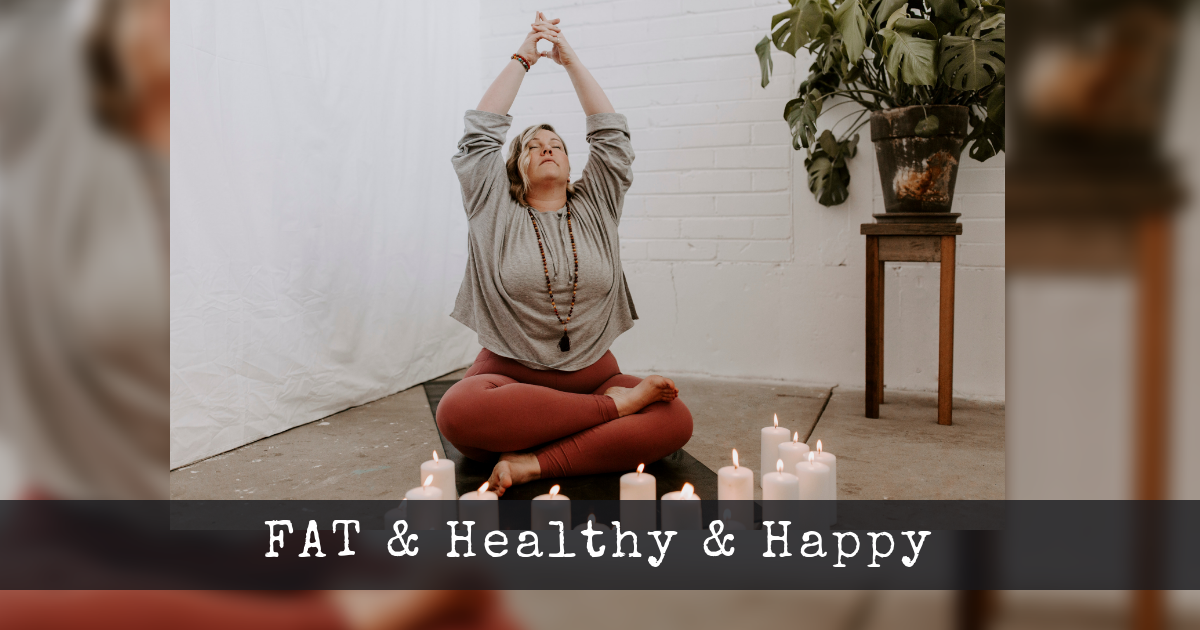 As I re-read Yoga and Body Image: 25 Personal Stories About Beauty, Bravery & Loving Your Body by Melanie Klein with my YTT trainees, I have been reflecting on my relationship with my body, our painful history and the triumphant story it holds. #itsanovel

I was a 10 pound 11 oz baby, no joke, I was born in an abundant body from day one. From the time a rationalized that I was bigger than most of my friends, I began to try and change my appearance. I remember being made fun of for being “fat” in elementary school by some of my girlfriends and I started wearing baggy clothes and hanging out mostly with boys because I got to play sports and at that age, they didn’t notice my body.

When I got to middle school I was devastated because suddenly boys and girls didn’t hang out, unless of course, you had a crush on somebody. It was then my male friends started to isolate themselves from me because they were not attracted to me, I was embarrassing. This was when I started trying desperately to fit in with my female peers. Which was tough when none of the “popular” brands were A) affordable B) made in my size.

Even at that young age, I had been socialized to think the descriptor “FAT” meant: ugly, undesirable, wrong, disgusting, lazy, unattractive, no self-control and gross. ONE word had that much of an impact on me.

Here’s the kicker- my battle with my body for so many years was a silent and painful one. On the surface, I was a happy, social, affable and joyful teen. And while I was all those things, internally I was also suffering from an extremely negative body image. The thing that blows my mind is that all of this was from outside influences like media and peers— I had supportive and loving parents who did not ONCE make comments about my body or weight- they loved the shit out of me.

Alas, high school #yikes. This was the time in my life my body image issues found a controllable outlet— enter disordered eating. I played sports in high school but decided to also join the cross country team, even though I hated running, because I knew cardio would help me lose weight. Then I started taking Hydroxycut every day, like, 4 pills in the morning and afternoon. I would only eat a small salad then run 5-10 miles after school. Guess what- I lost a lot of weight! Like, too much. But, I was getting positive feedback from people around me “Woah, you look so good!”, “You’ve lost so much weight, how did you do it?!” and so on. Oh, and of course, I got my first real boyfriend because my body was finally “desirable.”

The years I had the most disordered eating were the years I was skinny and I hated my body the most. When I looked in the mirror I literally couldn’t see what was in front of me, I saw fat to lose and things to change.

In my early college years, my weight yo-yoed based on whatever amount I was starving myself, working out or drinking. Then suddenly I began to gain weight, like a lot, really quickly. When I went to see my doctor because I knew it wasn’t normal, I was diagnosed with PCOS (Polycystic Ovarian Syndrome) and as a result, Insulin Resistance. It was like all of my worst body nightmares had been realized. I was told my body was not processing food correctly and I had become insulin resistant- which resulted in gaining weight super easily and making it extremely hard to lose. This sparked my spiral back into disordered eating full force- I worked out twice a day and hardly ate to lose the weight. For 6 months I didn’t go out with friends, I was obsessed with gaining control of my weight.

My body had different plans.

The battle continued on with gaining weight and losing weight- hating my body every step of the way. It felt like I was at war with my body, like it was something I needed to punish.

One of the most impactful angels I have had in my life is my friend @cdoylerules – we became friends in college because our sense of humor was identical and all we did was laugh together. She quickly became my closest friend and the biggest influence on my body image at the time. She was almost 6 feet tall and a curvy queen that called herself “Big Mama.” She was the most confident person I knew and being around her and a super solid group of loving gals incrementally shifted my obsession with my body. That being said, because I had been starving my body on and off for so long- I gained lots of weight.

Years passed and my relationship with my body remained the same- I wanted to change and punish it. I didn’t see my physical being as a part of me- it was an outside object that didn’t work or look the way I wanted it to. It was in early/mid-20’s that I walked into my first yoga class.

Do I still struggle with wanting to change my body? Absolutely. BUT- it is not constant and does not control my happiness/life anymore. Some days are better than others- but I notice when I wander off to that hateful place and have tools to shift those thoughts.

So here is to owning our stories, loving our bodies and looking in the mirror and feelin’ ourselves more. You are worth releasing the burden and finding a new way of being.

Love everybody, especially yours. 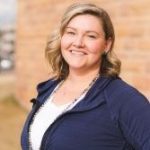 A Denver- native, Kady Lafferty is an devoted and passionate yoga practitioner and teacher. Inspired by the likes of Jessamyn Stanley‘s body positive yoga and her training in yoga philosophy under Dr. Christa Schwind, Kady aims to make the ancient teachings of yoga more accessible for everyBODY. Kady completed her 500 Hour Advanced Teaching Training at The River Yoga Studio and trained under Bhakti Flow creator Rusty Wells in San Fransisco. Her experience in Social Work and various trainings instilled a passion for social justice, music and devotion as a tool for personal growth. One of her great loves is learning and she continues to regularly seek education. When Kady is not doing all things yoga you can find her listening to NPR, adventuring outdoors and peacefully trying to dismantle the patriarchy. Learn more at bigbootyyoga.com.


Warning: Invalid argument supplied for foreach() in /homepages/0/d833783478/htdocs/oldhtdocs/htdocs/ybicoalitionbackup/wp-content/plugins/wp-accessibility-helper/inc/wah-front-functions.php on line 373