How Has Yoga Helped Heal My Bell Palsy & My: Body Image 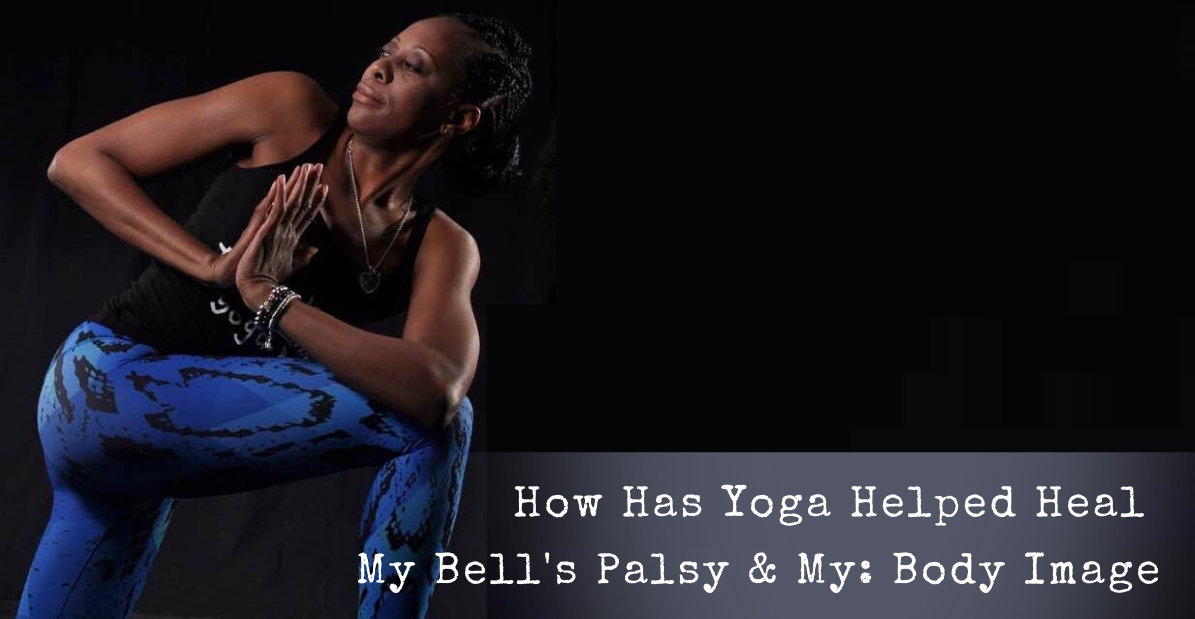 Yoga has helped me to break out of the confines of society and to heal mentally and physically.

My yoga journey started simply… a friend was inspired after seeing a picture of Madonna with her leg behind her head and suggested we try yoga. I was game, not realizing what a major impact this decision would have on my life.

I was working in a corporate environment. My life was stressful. There was very little “work-life balance”.   I had all the things society led me to believe would provide happiness…. the house, the car and the job. However, I was far removed from the younger version of me, the one that was carefree, spontaneous and able to do things without fear or apology. Simply put, despite the appearance of happiness and success I didn’t feel like I was either.

When I became ill with a condition called Bell’s Palsy I began to re-evaluate my life and this is when the revolution of my wellness began. It was a shock to suddenly wake up and see that the right side of my face was drooping. I immediately thought that I had a stroke.  Initially, I hid myself away. I didn’t want to be seen and I removed myself from everyone expect friends that I felt would “accept” me.

For five years I lived with the condition and tried all the things advised my Doctors but there was little to no improvement. Eventually, I just started to accept this was going to be the way my face would be and how I would live.

And that is when I discovered yoga & my yoga practice led me to healing my body more holistically…. and things shifted remarkably.

It was whilst having Reiki treatment for my knee that I was asked if I wanted to heal my Bell’s Palsy. Acupuncture was suggested. I’d tried that with no success.  Nonetheless, valuing my Reiki healer’s opinion I visited the Chinese Acupuncturist she recommended.

The day after my first acupuncture session – there was tingling sensations down the right side of my face – which I believe was the release of the blocked Qi. This is something that had not happened since the illness. My body started its natural healing process. This was a major start to my journey of recovery after a period of 5 years. Chinese acupuncture was not just about treating the face but the whole body – helping to also eliminate any stress.

The practice of yoga not only allowed me to accept my condition but to also heal both my mind and body.  Allowing me to see that I am not defined solely by appearance.

This is why I have become a body image advocate to show that our bodies are amazing vessels.  Yoga is one of the ways that we get to experience how strong our bodies are and how it is never too late to change or heal.

I know that without yoga and acupuncture the Bell’s Palsy would have progressively got worse, as the nerves would have atrophied. It’s also like the illness was a gift to help me change my life before it became too late. I often ask the question if I had my life over would I eliminate the Bell’s Palsy? To be honest I don’t think I would — because it has defined and change me in so many ways.  It might sound cliché but viewing my experiences through the lens of yoga has transformed my life.

Some of us covet cars more than we do our bodies — you can chop up a car and put it back together again — this can’t be said for the body. This realization made me appreciate how wonderful my body is. Together with the miracle of the healing and perseverance, I started to become whole again.

Some years later I had to deal with redundancy — the best thing that happened to me, as I don’t think I would have had the courage to deviate from what I thought was my right path voluntarily. Being a yoga teacher was never part of the plan.  My thinking was it might be something I do when I retire. I suppose I have since retired from the corporate world. This thing called yoga was organically carving out another path for me. So natural and unplanned — but it felt so right.

There was a trend starting to appear in my deviation from the social norm and expectations. Which was allowing me to come home to myself. 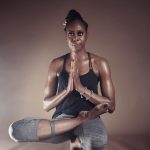 My name is Donna Noble, and my journey with yoga started in 1999.

An ex-colleague saw a picture of Madonna with her legs behind her head and her enthusiasm made me want to try yoga.

I fell in and out of love with yoga due to the usual pressures of life, family, work and studying for a degree.

At the time not realising how important and transformational yoga was going to be in my life. Read more…