Coming Home to Me 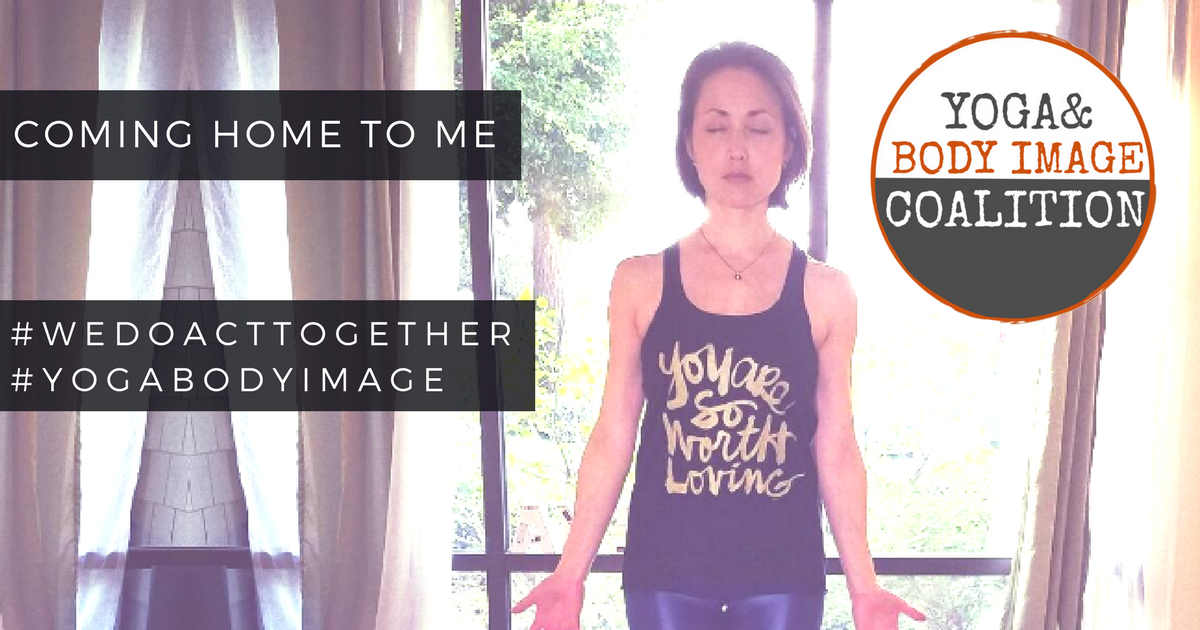 There has never been a more lonely time in my life than when I was neck deep in a relapse of my eating disorder after struggling to find recovery for almost a decade. I had just graduated from college, was working full time at an upscale Pilates studio and recently broken up with my serious, long-term boyfriend. Days were filled with counting the minutes until I could get home to be alone with my eating disorder without the pretense that everything was fine or spend hours at the gym numbing out and purging calories through over exercising in order to gain my eating disorder’s approval. Existing in that space was exhausting and solemn, safe and dangerous. The silence and shame I lived in on a daily basis held me captive and the thought of changing my behaviors in order to move towards recovery and return to some kind of “normal” life was too overwhelming and simply impossible. 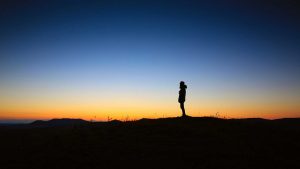 It’s safe to say I’d never felt like I was part of a group without feeling like I had to mask my true self in order to feel accepted. Not before my eating disorder developed and definitely not after it took over my existence. And even as I entered recovery almost a decade ago, I still struggled to find a place to feel that sense of honest connection that I longed for.

Although I was introduced to yoga during my second stint of inpatient treatment, I was never fully engaged in it until several years after I was discharged. Yoga at the treatment center felt forced and expected; two things familiar in my perfectionistic mind that I wanted nothing to do with. But as the experience of inpatient treatment faded some months after I left, yoga found its way into my life again. It was in those still moments in a dark room filled with 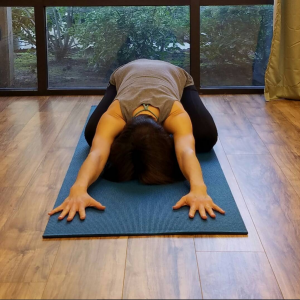 thick lavender air where I began to find my way home. It was through yoga that I found the courage to move toward self-forgiveness and self-acceptance and without these things all other connections outside of myself would not have been possible.

Yoga was my gateway not just to a life in recovery but also to a life where I could thrive. It was my foundation upon which I could not only repair severed relationships with others (my relationship with my own body being the first) but also to establish new one’s built around true authenticity.

It gave me the strength to embrace my true self over and over again even when it might have been easier to hide behind who I thought I should be. And it ultimately revealed an incredible community of others on a similar journey home to themselves. A community where I finally felt accepted just as I am. 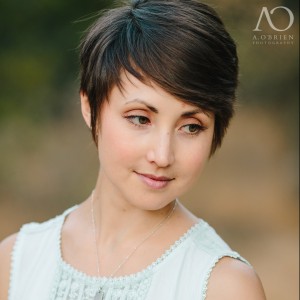 Robyn Baker is the owner and operator of Asteya Fitness, Southern California’s premier body positive fitness studio offering instruction in yoga, Pilates and resistance training. She is also the creator of the online program, Intuitive Exercise. After stepping away from a career in the fitness industry to recover from a decade long battle with anorexia and exercise addiction, Robyn returned to the fitness industry in hopes of changing the way people think about and approach exercise by challenging and revolutionizing the popular diet and fitness culture beliefs surrounding exercise and health. She holds a BS in Kinesiology and is certified in Yoga, Pilates and Personal Training. She is also a mother of two, a member of the Yoga and Body Image Coalition, a video blog contributor to the online magazine, Libero Magazine and teaches yoga at Monte Nido eating disorder outpatient treatment center in Newport Beach, CA.
Website: www.asteyafitness.com
www.intuitiveexercise.com
Tags: asteya fitness, robyn baker, world eating disorders action day, yoga and body image, yoga and eating disorders Categories: Yoga and Body Image Coalition Blog, Yoga and Recovery from Eating Disorders
Share
Tweet